UP TO 20X FASTER WEB HOSTING

UNIX is a portable, multi-tasking and multi-user computer operating system originally developed by a group at AT&T Bell Labs.

What companies are using UNIX?

The exact number and type of companies using UNIX servers is difficult to determine however a partial list is below.

In a Comparison of Web Hosting Platforms Unix is the most widely used operating system for Internet servers. 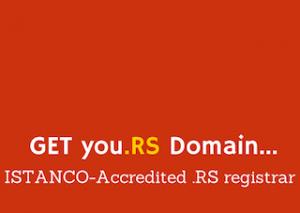 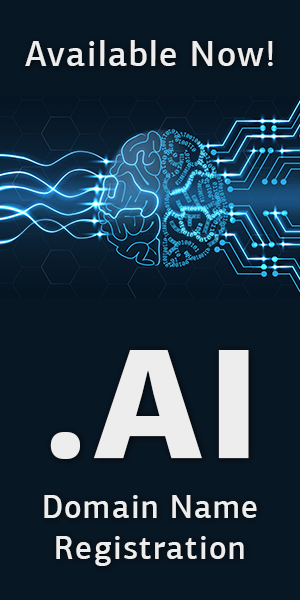